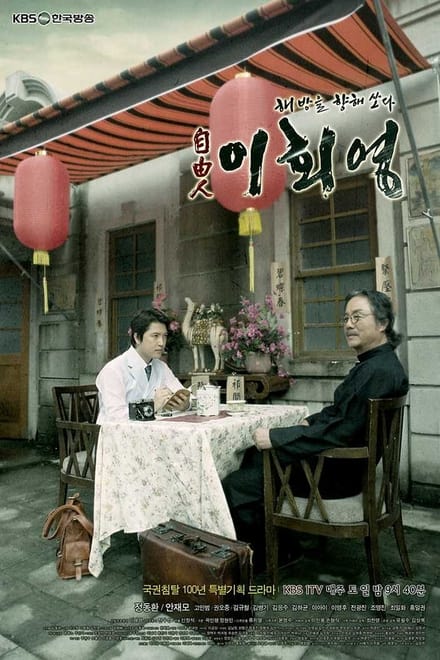 Yükleniyor...
Freedom Fighter, Lee Hoe-young is a 2010 South Korean historical television series, starring Jung Dong-hwan, Ahn Jae-mo, Lee Ah-yi, Hong Il-kwon and Kwon Oh-joong. Based on the life of Korean independence fighter Lee Hoe-yeong, the drama was made to commemorate the centenary of the Forced Annexation of Korea by Japan. Its premiere coincided with the signing of the annexation treaty on August 21, 1910, and the drama aired on KBS1 from August 29 to September 12, 2010 on Saturdays and Sundays at 21:05 for 5 episodes.

This was the third and last of the "noblesse oblige" series produced by KBS in 2010, following The Reputable Family and The Great Merchant.

At the end of the drama, a short documentary about Lee Hoe-young aired, including an interview with his sons, Lee Kyu-chang and Lee Kyu-dong.
×